I suffered from weak orgasms/ejaculation for 5 years. I think it's because of my prostate?

Now I'm trying to find a way to cure this and regain my normal/strong orgasms again. And I think the way to do that is to cleanse my prostate.

Do you think its because of the hidden bacteria from the prostatitis that is trapped in my prostate that is causing these weak orgasms/ejaculation response?

If so, do you think prostate massage will help treat and possibly cure this condition?

Tired of living with this condition.

Prostate massage may help and it may not as infection inside the prostate is difficult to remove.

The best clinic for this problem is here... 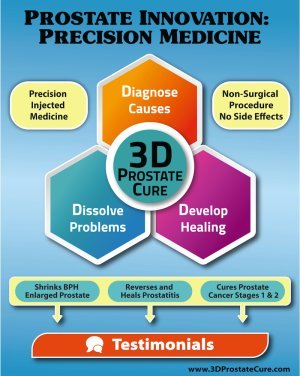